Cosplay of the Day: The 11th Doctor Who Doppelganger Hey guys what up?

After the release of a new season, Doctor Who soon gained popularity with the masses all over again.

Ever since then we have seen many people wearing cosplay costumes of the show’s characters. While they were all good, there are some that stand out simply because the resemblance is spot on. For example Matt Elliot from the United Kingdom, When we saw his photos on DeviantArt we thought we had found the Deviant page of Matt Smith the actor lol. 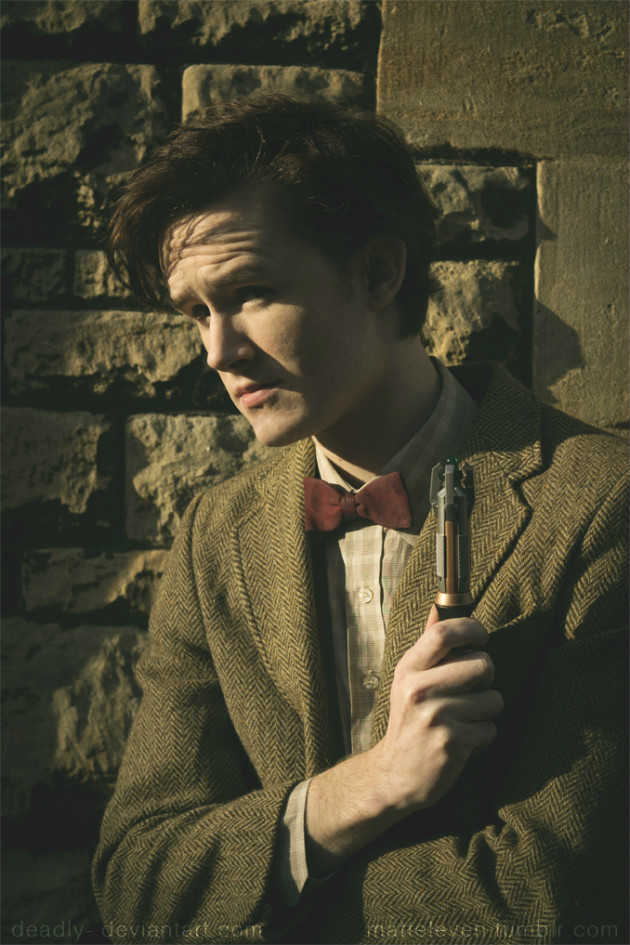 Cosplay of the Day: The 11th Doctor’s Doppelganger

“Here is Matt Elliot, a cosplayer who looks so much like Matt Smith that it takes several minutes of squinting and blinking to make sure you’re not looking at two pictures of the same person above. He’s fashioned himself as a Doctor Who lookalike, which …”
https://screencrush.com/cosplay-of-the-day-doctor-who-11th-doctor/

This Doppleganger Might of had us fooled, but we are sure that any hardcore Doctor Who fan could have spotted the differences between the cosplayer and Matt Smith, the actor thats currently playing the 11th doctor. Smith has helped propel the show forward by adding his own flavor of personality to the 11th doctor character, and the fact that he looks young is appealing to the viewers.

Do you think Matt Smith plays the best “doctor”?

Houseki no Kuni (Land of the Lustrous)

WIGSPIRATION: Star vs the Forces of Evil